Born out of a mutual love for the fifties era, "The Wonderers" bring you an accurate representation of a 1950's Rock N Roll Act.

The Wonderers are one of the finest 1950's Rock N Roll Cover acts around.

Based in Mansfield, Nottinghamshire, UK, The Wonderers bring the "Feel", "Look" and Sound of the 1950's to any event.

Made up of Professional Musicians of which have performed all over the world to audiences of over 50,000 people, including the likes of Las Vegas, Nevada, USA, India, Bahrain and many more international cities.

Fronted by "Joe Jive" a die hard Elvis Presley fan, a dead ringer for the King of Rock N Roll Himself and excellent entertainer with an accurate Rock N Roll singing voice to match, not to mention a fantastic guitarist who has studied the likes of "Scotty Moore" and "Chuck Berry" for many years.

With "Gee John Bop" on piano recreating the sound of "Little Richard, "Jerry Lee Lewis", an excellent musician who has been in the business for over 20 years.

On Bass is the beautiful "Little Rudy" an excellent bass player and singer. "Little Rudy" has been of a fan of Rock N Roll since her early years - a true professional.

The youngest of the band is "Admiral Twist" a great drummer, has been a fan of Rock N Roll music since first hearing "Hound Dog" by Elvis Presley at has grandmothers house, he’s been hooked since then and completes the "Wonderers" line-up perfectly!

Not only do The Wonderers concentrate on the music of the 50's they also pay great attention to detail of the look of the band, dressing in 1950's clothing and using 1950's style microphones and more. 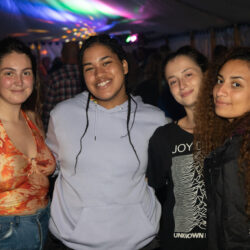 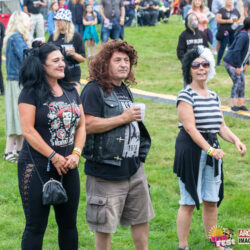 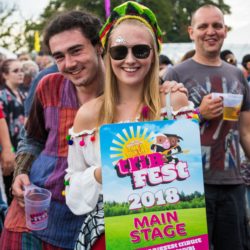 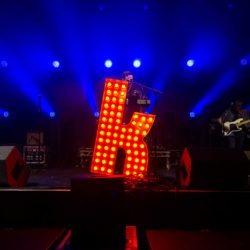 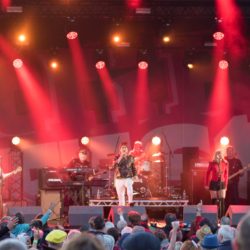 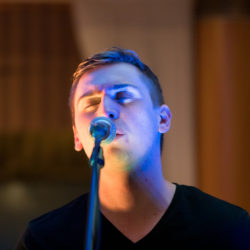